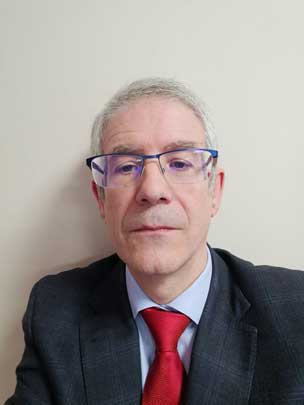 Degree in Chemical Sciences by the University of the Basque Country.

Since 1985 he has worked for Bostlan, where he has held various positions related to the Technical Department.

2003 WO 03/083035 Method for the production of high concentration manganese minitablets for alloying aluminium baths and device for implementing said method.