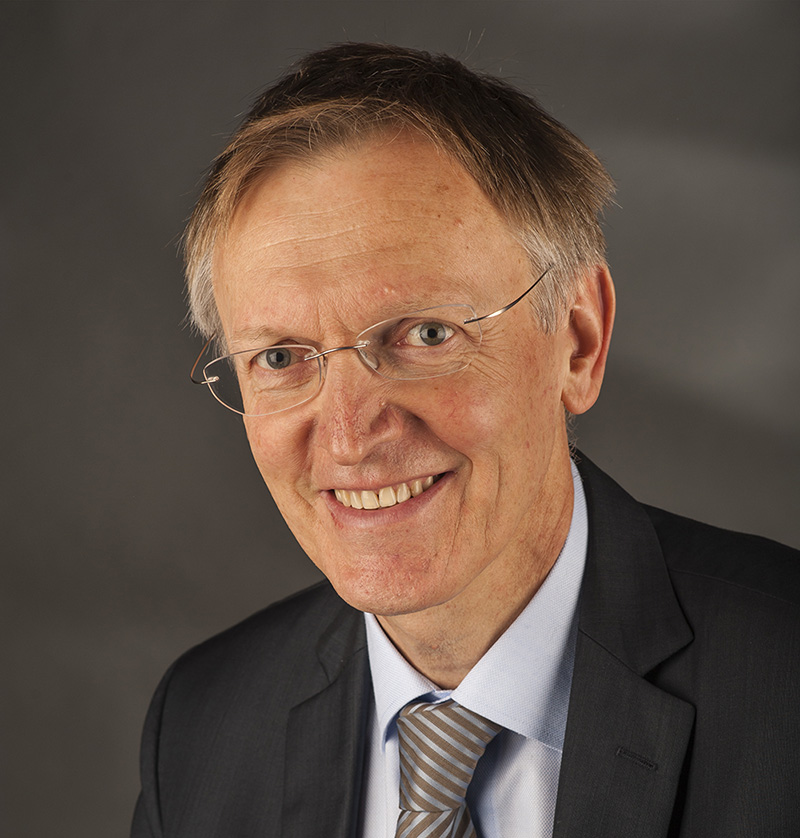 From 1991 until 2004 Dr Potočnik has also been an assistant professor at the Faculty of Law at the University of Ljubljana, where he lectured on statistics and economy. Dr Potočnik became a Member of the European Commission on 1 May 2004. From 2004-2010 he was responsible for the Science and Research. In 2010 he took on a second mandate as Member of the European Commission responsible for Environment. The mandate ended 1 November 2014.

Still in 2014 he was appointed for a three-year term as a member and Co-Chair of International Resource Panel hosted by the United Nations Environment Programme. In the same month he was also appointed as a Chairman of The Forum for the Future of Agriculture and a Member of the European Policy Centre’s Advisory Council.

In May 2008 he was awarded the honorary degree of Doctor of Science by London Imperial College. In March 2009 he received an honorary degree from Ghent University (Belgium). In September 2013 he received the United Nations’ Champions of the Earth Award.