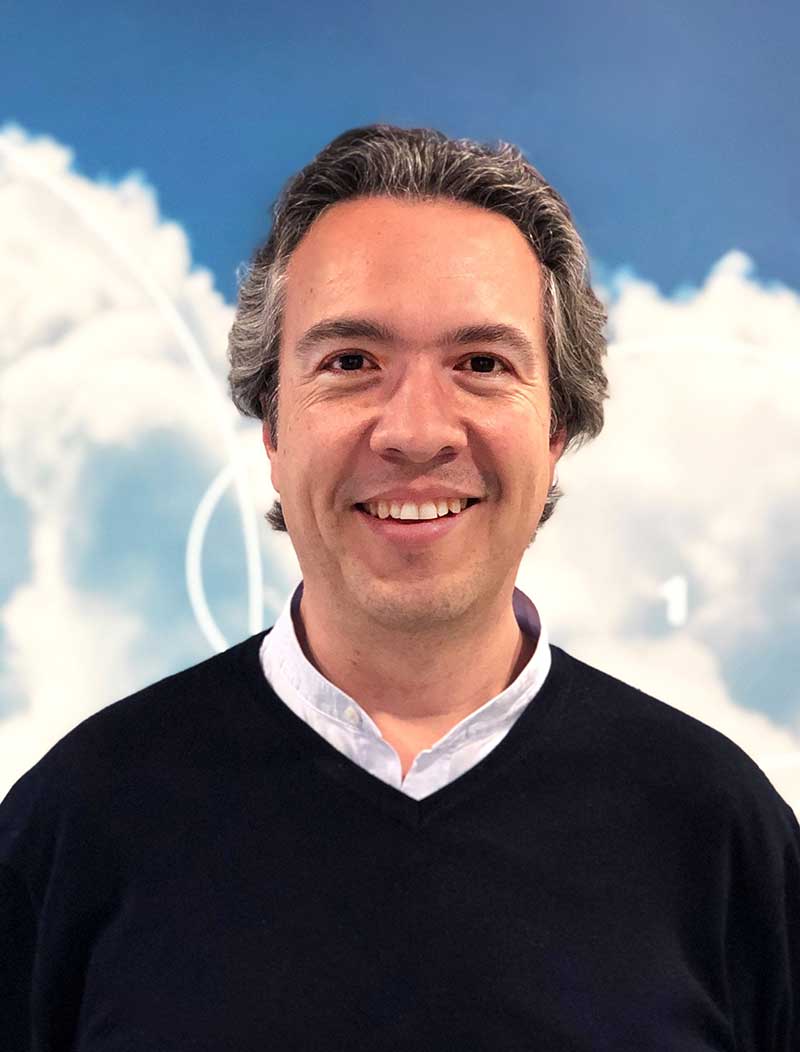 Jaime Fernandez-Castañeda is an aeronautical engineer graduated from the Polytechnic University of Madrid and holds a master’s degree in Economics and Management of Innovation and Technological Policy. He has developed his professional career mainly at ITP Aero where he has been working for 22 years. He started as a Methods engineer developing part of the ITP Aero design system; in 2007 he became chief engineer of several projects (mainly industrial turbines and subcontracting of complete modules). Between 2012 and 2014, he was the engineering director at the Mexican subsidiary, and was later the chief engineer of the Technology Development projects and Head of the Simulation Technology department. He currently holds the position of Head of Research & Technology since February 1, 2020.