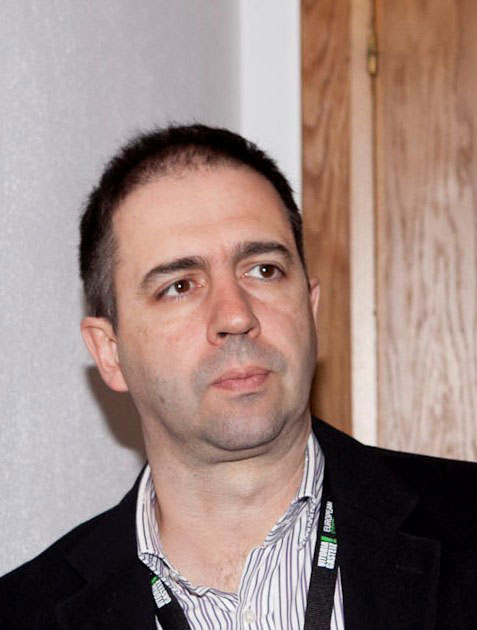 PhD in Chemical Science by the University of the Basque Country, he is the author of 40 articles published in specialised scientific-technical journals and of 5 invention patents with international scope, in addition to more than 50 communications and presentations at national and international congresses.

In the year 2000 he launched the department of New Technologies of the R&D Department of Celaya, Emparanza y Galdos (CEGASA) to then, in 2012 become the head of the R&D department of the CEGASA group. In 2015 he took over as the technological director of CEGASA Portable Energy, a position he still holds at CEGASA ENERGÍA. As the head of the company’s technical department he has worked on the development of different storage technologies such as zinc or lithium primary batteries, lithium-ion batteries, fuel cells, super-capacitors or advanced zinc-air batteries.