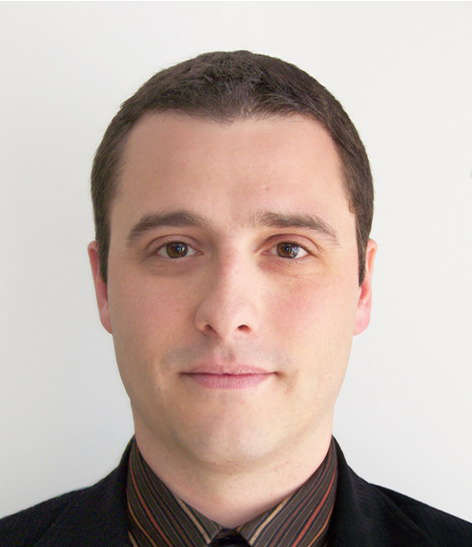 Gorka holds a degree in Industrial Engineering From the Higher Technical School of Engineering of Bilbao – University of the Basque Country (UPV/EHU)—a degree which he received in 2005—and is a Project Manager at the IK INGENIERÍA consulting firm. He has balanced that job with his work as an independent verifier and member of the Technical Committee for the Environmental Product Declarations (EPD) Certification System—INTERNATIONAL EPD SYSTEM (ENVIRONDEC)—since 2011.

His work revolves around ecoinnovation and the environmental improvement of products and services in companies and governmental bodies, directing projects that have to do with life cycle analysis (LCA), the circular economy, ecodesign, and the development of EPDs. Alongside the Technical Committee at Environdec, he promotes the acceptance of environmental information by the consumer and works so that the system is able to make said information available to the consumer in a way that is truthful, solid, and traceable—using the creation and review of LCA standards and benchmarks that will, in turn, be useful for companies to implement these methodologies.